At the time of launch, Microsoft deemed Windows 7 (with Service Pack 1) and Windows 8.1 users eligible to upgrade to Windows 10 free of charge, so long as the upgrade takes place within one year of Windows 10's initial release date. Windows RT and the respective Enterprise editions of Windows 7, 8, and 8.1 were excluded from this offer

Semi-Annual Channel (Targeted)
The Semi-Annual Channel (Targeted), previously known as the Current Branch (CB), distributes all feature updates as they graduate from the Windows Insider branch. Microsoft only supports the latest build. As of version 1703, additional settings are provided to pause or defer feature updates for a specified length of time, but they were not available on Windows 10 Home until version 1903.[ 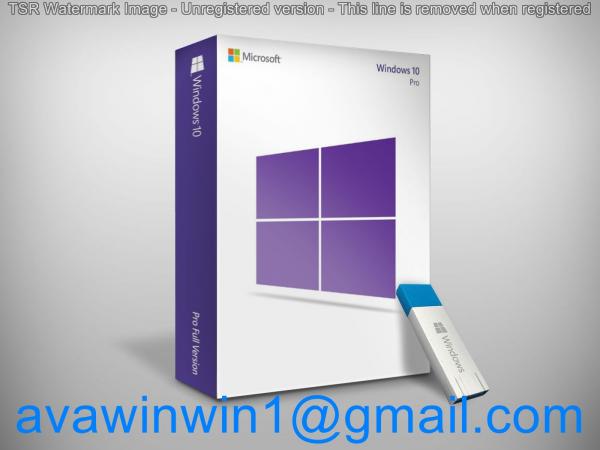